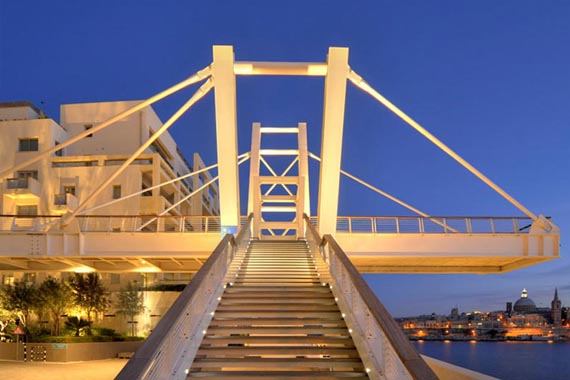 Tigné Point is a peninsula in Sliema, Malta. The area was originally occupied by several fortifications and a British barracks complex, which were left derelict for many years, until the area was redeveloped in the early 21st century. The area now contains many modern buildings and is popular among both locals and tourists.

View All Properties in this SDA