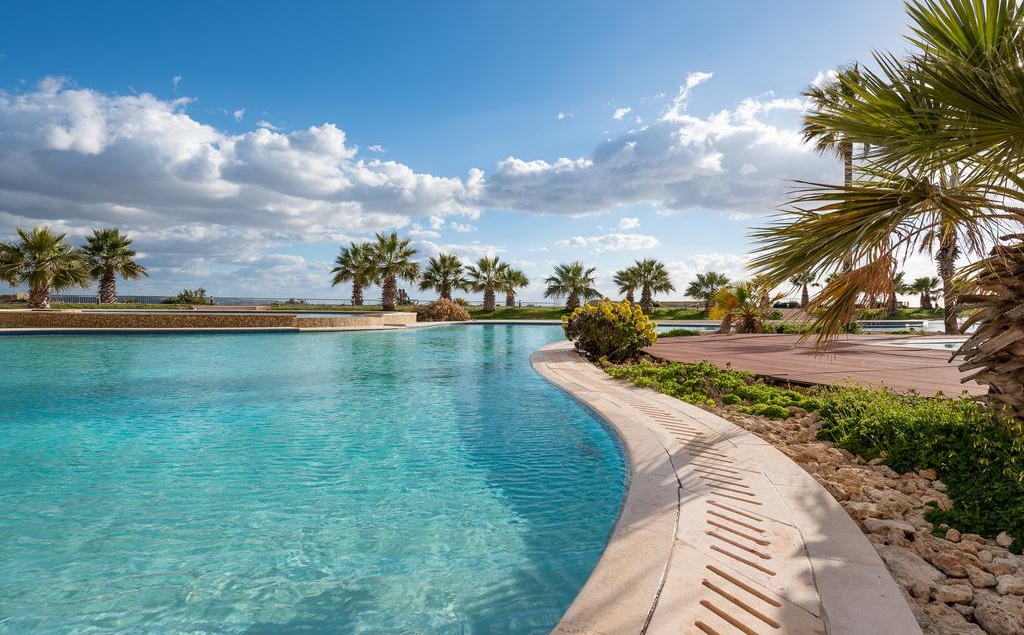 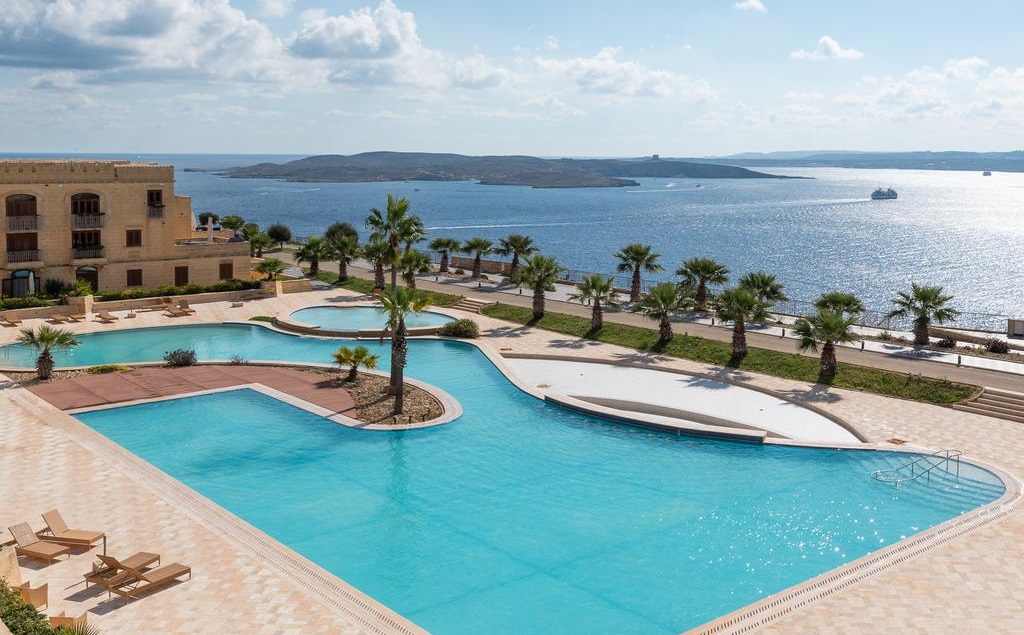 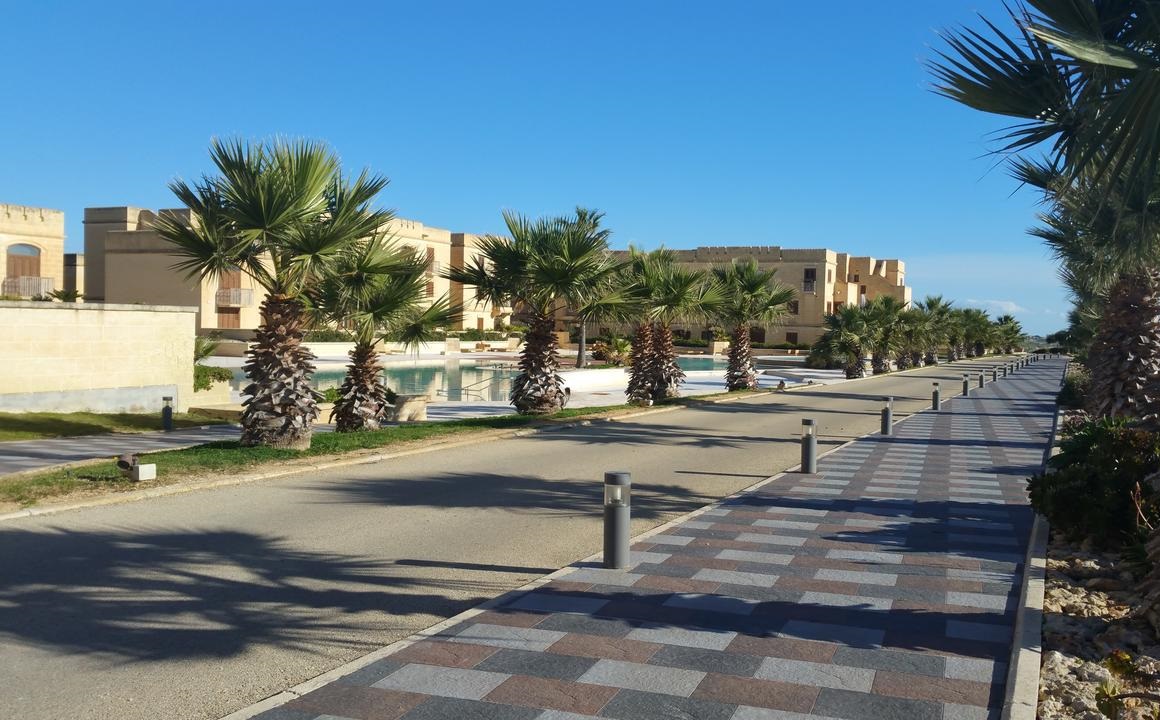 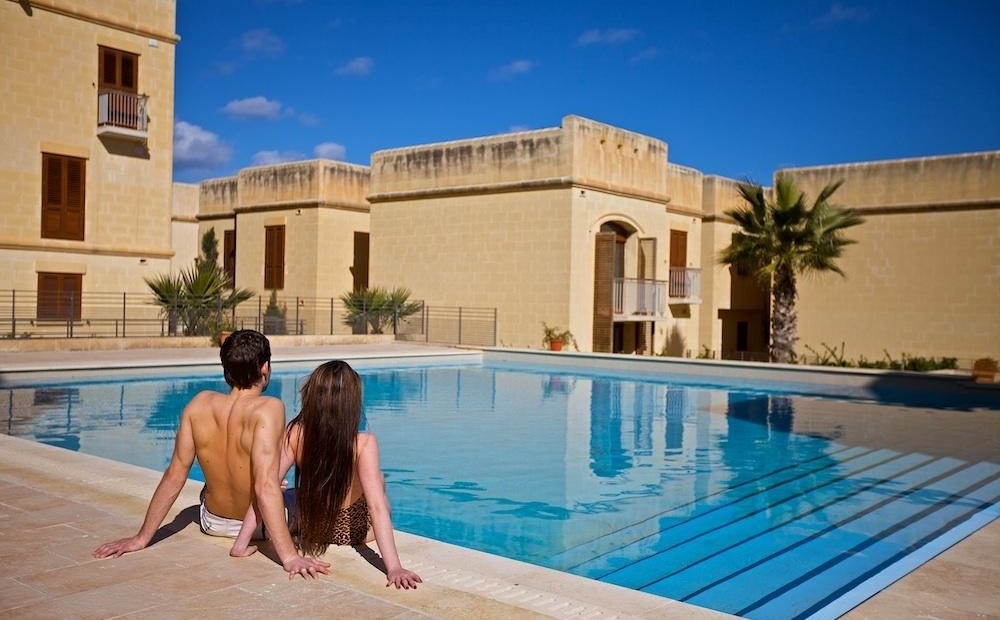 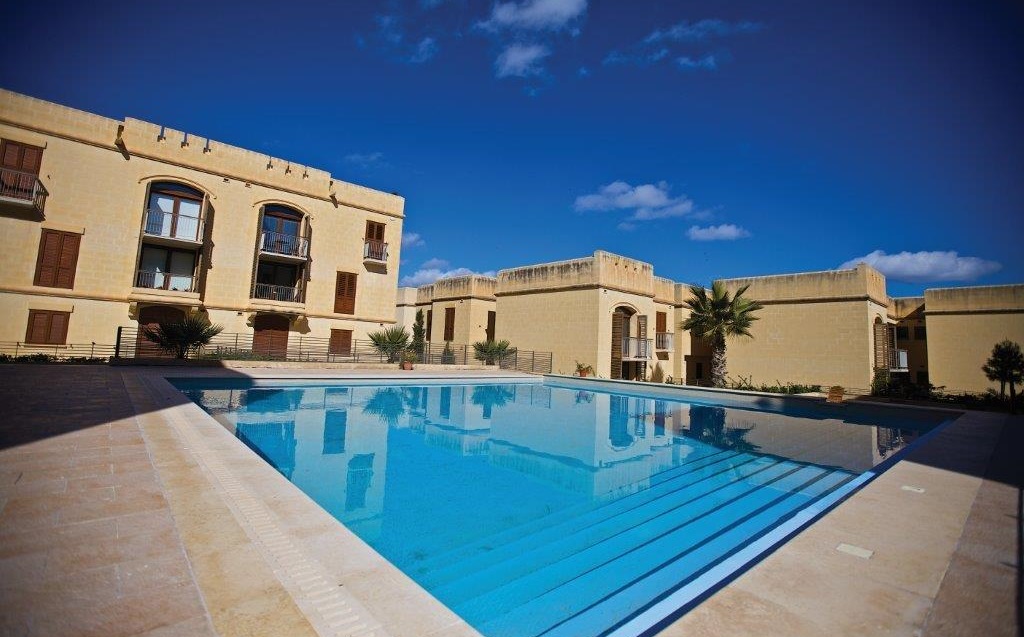 Fort Chambray is, without a doubt, one of the most exciting property investment opportunities in the Mediterranean and Europe. The project is split into three unique phases, one of which is complete and another of which is well underway. A unique sense of individualism and great respect for the past and the local environment has been injected into every stage of the project’s development.

It is impossible to go back and change history, but you can be a part of its future.

Fort Chambray offers the unique chance to co-own a little bit of history within these protected bastion walls. The developers have placed huge emphasis on ensuring the preservation of this incredible site, but at the same time they are creating something that is tailored to the needs of the future.

One of the most wonderful aspects of the development is that each and every individual property has its own unique layout and feel. Phase 2 offers three types of units. 64 of these units are two bedroomed single units whereas the remaining 21 units are divided into two and three bedroomed duplex units. The units located at ground floor are complemented by generous terrace spaces, whereas 19 out of the 21 duplexes also have privately owned roofs.

A large number of units are south-facing and enjoy unobstructed sea views. All units enjoy internal development views and the north-facing units also enjoy country views from both the living and bedroom spaces.

Chambray Residences offers a collection of newly built, high quality finished apartments. A choice of two or three bedroomed apartments are available in either single or duplex layouts. Each spacious apartment is finished to the highest standards and include all the modern facilities such as connections for cable TV and high speed internet and air conditioning.

The interior layouts have been planned to make the best utilization of space and provide owners with easily customisable living areas. The use of natural light throughout, gives the apartments a clean and airy feel whilst still retaining the warmth and charm associated with Gozitan homes.

The materials used and the workmanship are of the highest standard.

250 years ago, on the tiny unspoiled Mediterranean island of Gozo, The Knights of the Order of St John had a dream. They wished to build a new fortress town to replace The Citadel in Victoria as the Island’s Capital City. They believed that this new city would protect the island because of increased fortification. They were also convinced that this would increase commerce between the islands and attract new settlers to Gozo.

The project for the new fortress town was drawn up and plans were approved. Unfortunately they had to be shelved for around 25 years because of lack of funds. Then Bailiff Jacques Francois de Chambray, Lieutenant General of the Ships, was elected as the new Governor of Gozo and he personally financed the construction and fortification of the new city.

Fort Chambray, as it was christened, took around eleven years to construct, and was ready to start receiving its new residents. However it was still just a walled fortress and was never developed into a fully fledged town as people had stopped fearing attacks from the sea and therefore a heavily fortified town was no longer a des-res.

The Fort’s importance diminished. It was abandoned for several decades until the First World War when British Regiments were stationed there and the Fort had a function once again. From thereon in it served many purposes. In the period between the World Wars, the Government started using the Fort as a mental institution and on the onset of the Second World War it was turned into a hospital with a special section for those afflicted with Leprosy. In 1971 the mental institution was reopened and this was its function for seven years, until the Government planned to allocate the Fort for Tourism purposes.

A large complex was planned with a hotel, commercial outlets and complete restoration – however Fort Chambray once again fell victim to a severe lack of funds and for a second time its development ground to a halt.

Now, finally, Fort Chambray is being given a new lease of life. It is to become a lush and luxurious real-estate haven. New residential units are currently being crafted in stone by local tradesmen using traditional methods. The design has been adapted to create a traditional local village environment; whilst also being an up-market and unique development.

Surrounding the residential units will be landscaped gardens, open spaces, picturesque piazzas and a traffic free environment. The historical and cultural importance of the site, the beauty of the Fort, the stunning views of Mgarr Harbour, Malta and Comino, the warm Mediterranean climate and the professional restoration which is currently underway, all add up to a magnificent real estate opportunity. Fort Chambray is finally a home.

Reference: SPLT20759
View All Properties in this SDA