In the centre of the Mediterranean Sea, 91 km south of Sicily and 288 km north of Africa, you will find the beautiful Maltese Islands. 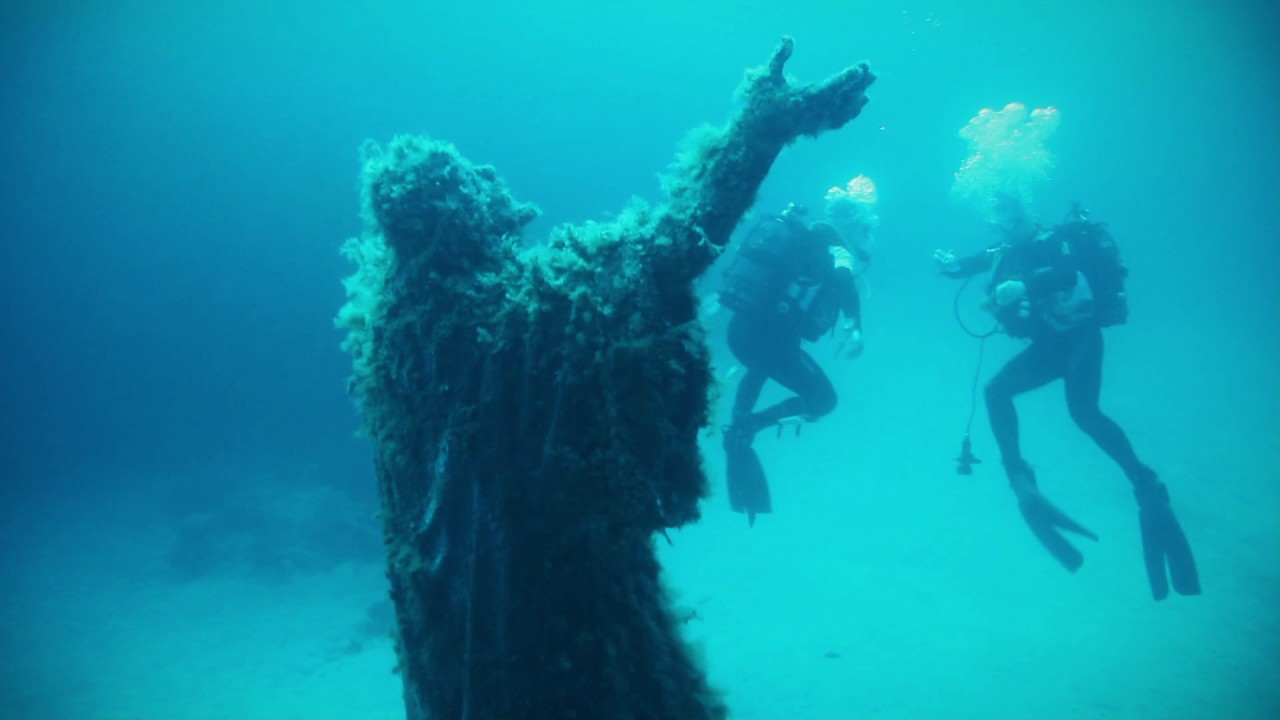 With over 300 days of sunshine, stunning beaches, thriving nightlife, and an abundance of history and culture, Malta has plenty to offer.

In recent years, Malta has become a business hub, with many leading international businesses setting up operations on the island due to its beneficial tax system, world-class office space, high-quality education system, and of course, the English speaking population.

While Malta is a well-connected, forward thinking business hub, with a thriving economy, the islands offer plenty of historical treats for those interested in the way things were before.

Steeped in over 7,000 years of history, there are plenty of things to do in Malta. Discover how people lived during the Neolithic period by visiting the island’s megalithic temples such as Hagar Qim and Mnajdra. Or, for a biblical experience, visit St Paul’s catacombs in Rabat, where the Apostle stayed during his journey from the holy land to Rome.

In 870 A.D, Malta was conquered by Arab forces. Today, their influence can still be heard in the Maltese language which is a mix of Arabaic, Latin, Italian, English and French. In 1530, Charles V bequeathed Malta to the Sovereign Military Order of St. John of Jerusalem who ruled Malta from 1530 to 1798. Prior to this, Malta was an extended part of Sicily. Under the Knights, Malta enjoyed a golden age becoming a leader within the cultural arena of 17th and 18th century Europe. The Knights commissioned various legendary talents, such as Caravaggio, Mattia Preti and Favray, to embellish the stunning churches, palaces and auberges that you can still find today.

In 1798, the Islands fell into the hands of Napoleon Bonaparte who took control of Malta from the Knights while on his way back from Egypt. Ironically, the shortlived French domination on the islands led to British control, as the Maltese asked the English for help in ridding the islands of French rule. British rule in Malta lasted from 1800 until 1964 when Malta became an independent country. Their legacy can still be seen and heard today. Most of the Maltese population is fluent in English and many of the British administrative systems have been adapted into Maltese law. Malta finally became a Republic in 1974 and later a member state of the European Union in May 2004, adopting the euro as the country’s main currency in 2008.

Malta’s rich history truly is unique in the Mediterranean. Malta offers an abundance of heritage, architecture, and culture for visitors to enjoy.

If you would like to find out what to do in Malta, then we suggest that you visit the capital city of Valletta. Experience the 16th century Grandmaster’s Palace, the “Sacra Infermeria”, which is now a fully equipped conference centre, the St. James Centre for Creativity – a superbly restored fortification where contemporary works of art are exhibited against the original rough-textured walls and rediscovered spaces. With these buildings, past and present blend into an enduring and admirable lesson in the art of living. 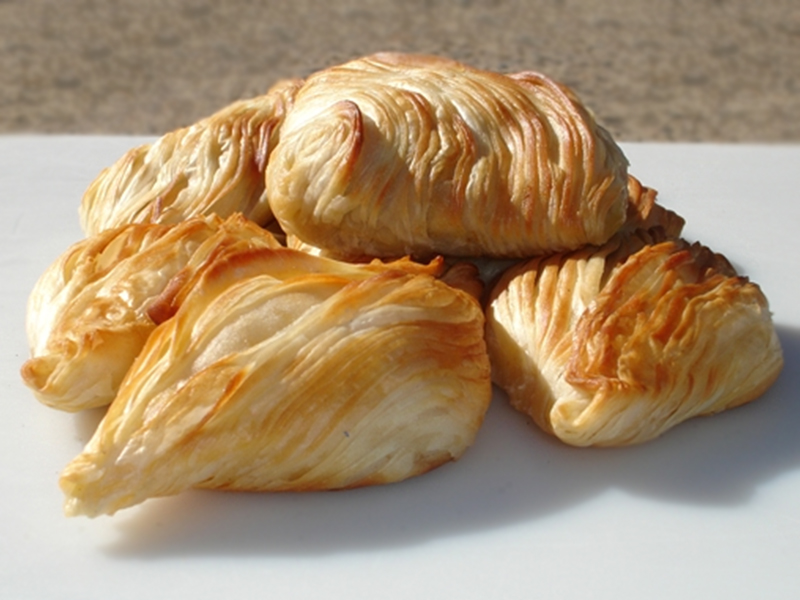 We would also suggest that you visit Mdina, Malta’s original capital city, to capture stunning views across Malta.